This photo is of Lisa Hannigan, a contemporary Irish singer/musician.  Remember, you're not copying, but translating it in your own way into the watercolor medium.  When you do a value sketch, other patterns of light and dark can be used, but this one works.  You may or may not want the shadow to the right.  For me I find it distracting.  A few observations to note:

Have fun!  I will try to take some photos of the results to post next week. 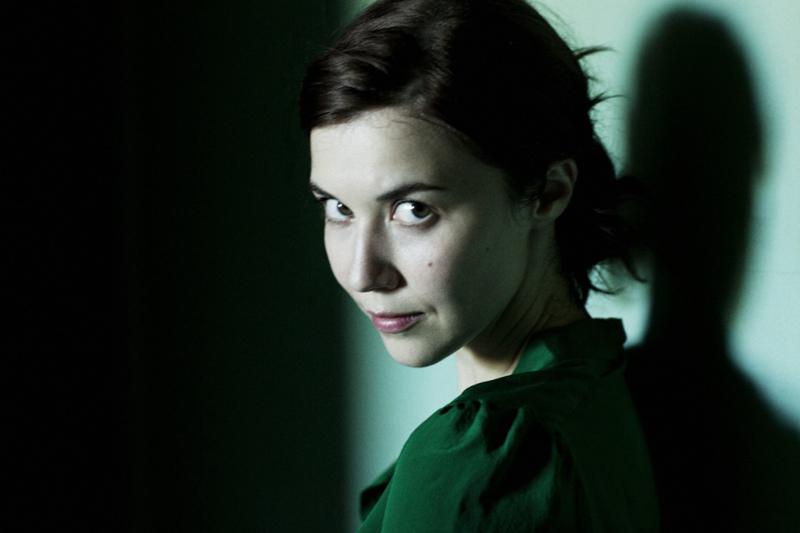