An Introduction to Emily Carr

Attributes of her watercolors.  What can you add? 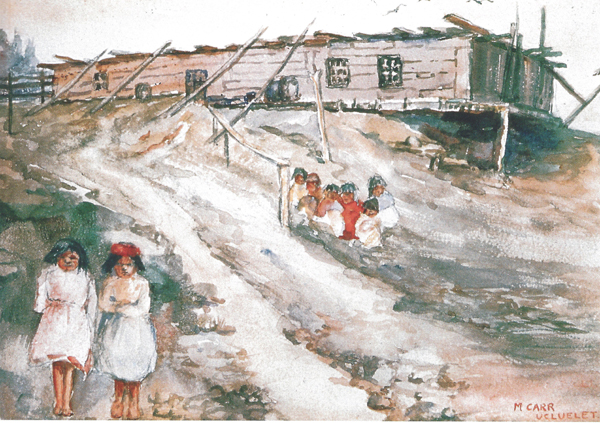 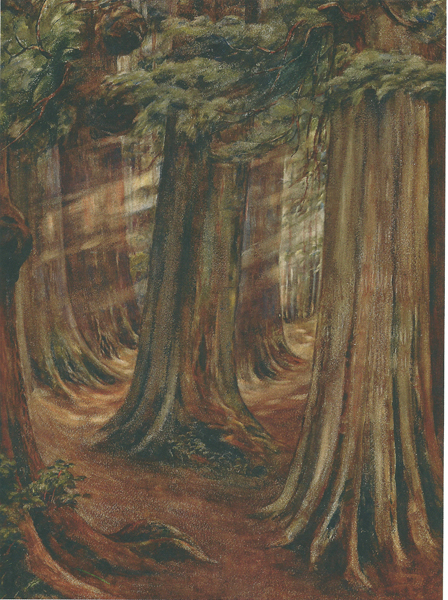 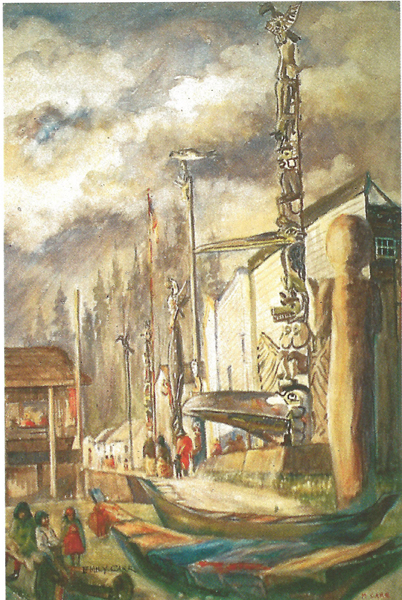 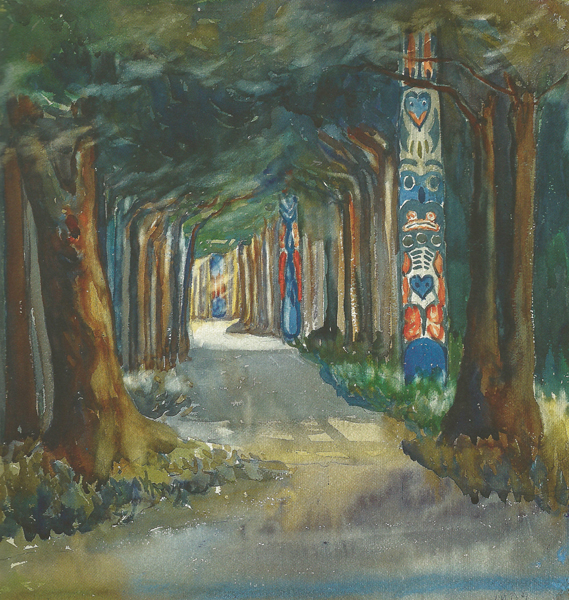 Both classes will be involved in painting a landscape with Marin in mind this week.  Note:  the introduction to Emily Carr has been delayed for a week..

Marin frequently moved the needle on a hypothetical sliding bar from representational painting to abstract painting.  The two paintings below, both painted in New Mexico in 1930. 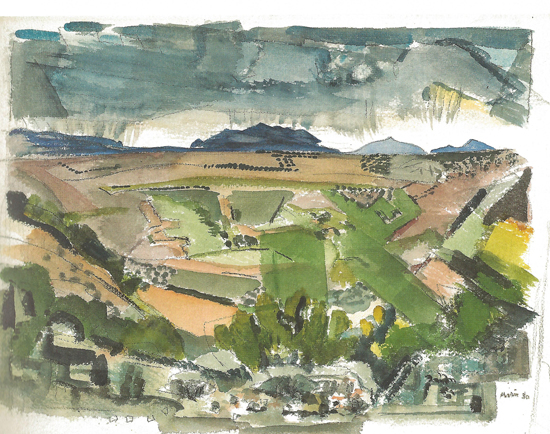 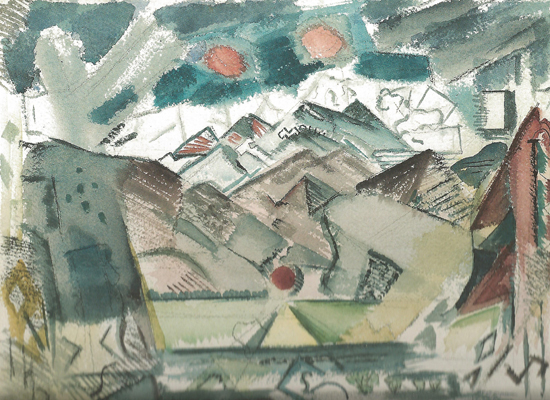 John Marin as a Premier Watercolorist

John Marin focused on watercolors all his life, creating more than 4,000 works. He pushed the medium to new extremes.

Some topics for discussion:

How does Marin use the white of the paper?

How do you see the tension between abstract and representative painting in these examples?

How does Marin use calligraphic marks?

What techniques besides brush work does Marin use?

How important was the presentation and framing to Marin? 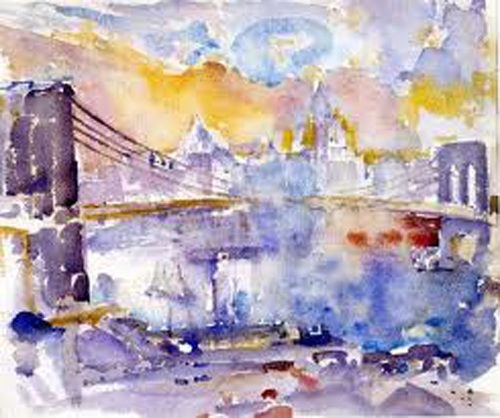 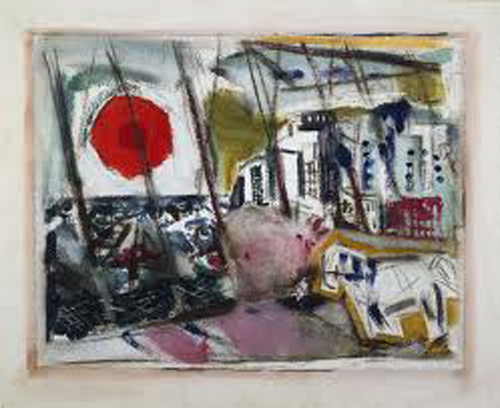 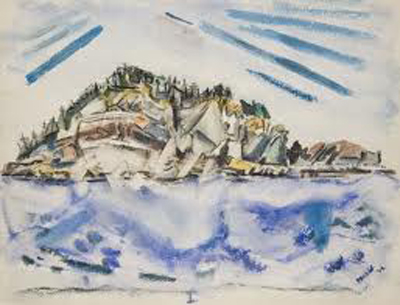 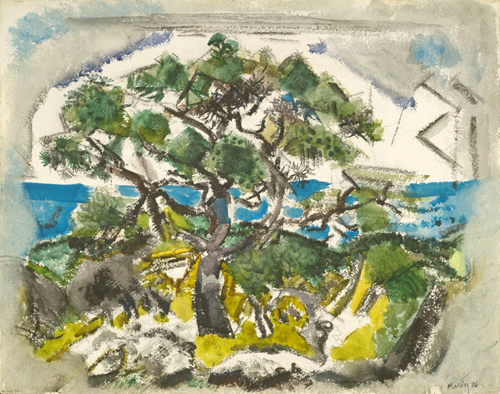