A brief biography of a complicated man:

In the 1910s, Hopper struggled for recognition. He exhibited his work in a variety of group shows in New York, including the Exhibition of Independent Artists (1910) and the famous Armory Show of 1913, in which he was represented by a painting titled Sailing (1911; Carnegie Museum of Art, Pittsburgh).

Although he worked primarily in oil painting, he also mastered the medium of
etching, which brought him more immediate success in sales (25.31.7). He
began living in the Greenwich Village neighborhood, where he would continue to
maintain a studio throughout his career, and he adopted a lifelong pattern of
spending the summers in New England. In 1920, at the age of thirty-seven, he
received his first one-person exhibition. The Whitney Studio Club, recently
founded by the heiress and arts patron Gertrude Vanderbilt Whitney, showed
sixteen of his paintings. Although nothing was sold from the exhibition, it was
a symbolic milestone in Hopper's career. 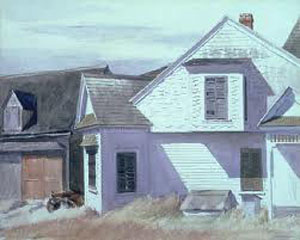 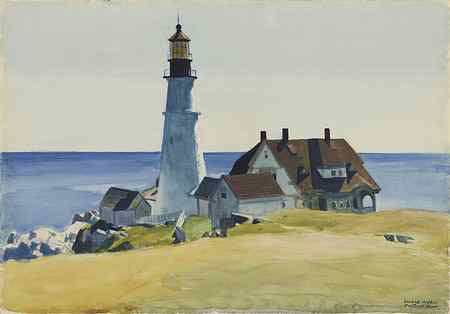 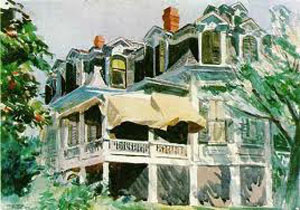 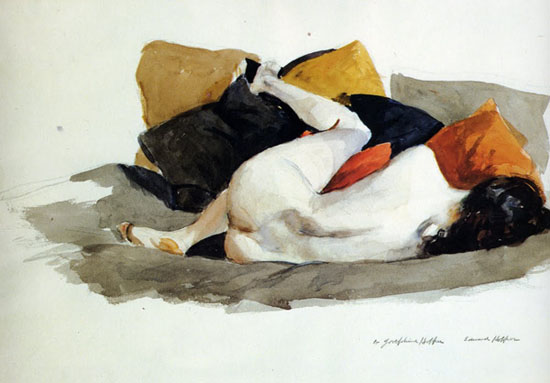